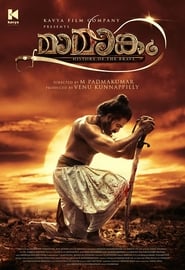 Based on the medieval fair called Mamankam, which was celebrated every 12 years between 800 AD and 1755 AD, the story of the film is supposedly about a brave warrior (played by Megastar Mammootty) of Malabar and his loyal soldiers.